The Hue project recently got its biggest release. It was once again time to celebreate and also prepare the next big thing 🙂

For the first time, a European location was picked: Tenerife, in the Canary Islands! Similarly to the previous retreat in Hawaii, the team could enjoy a great island with a Volcano, warm water, sun, sea food, tapas, wind & kitesurfing.

At the end of the week, the team was recharged, the core of the new Oozie App for creating workflows was done, and much more is under way! 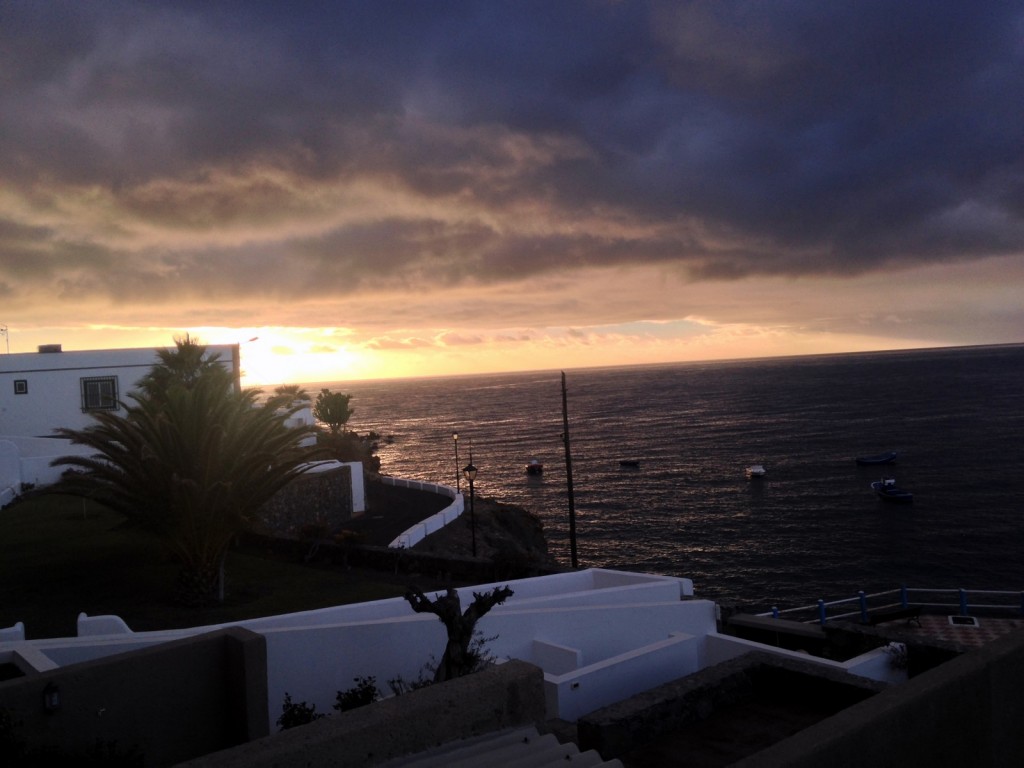 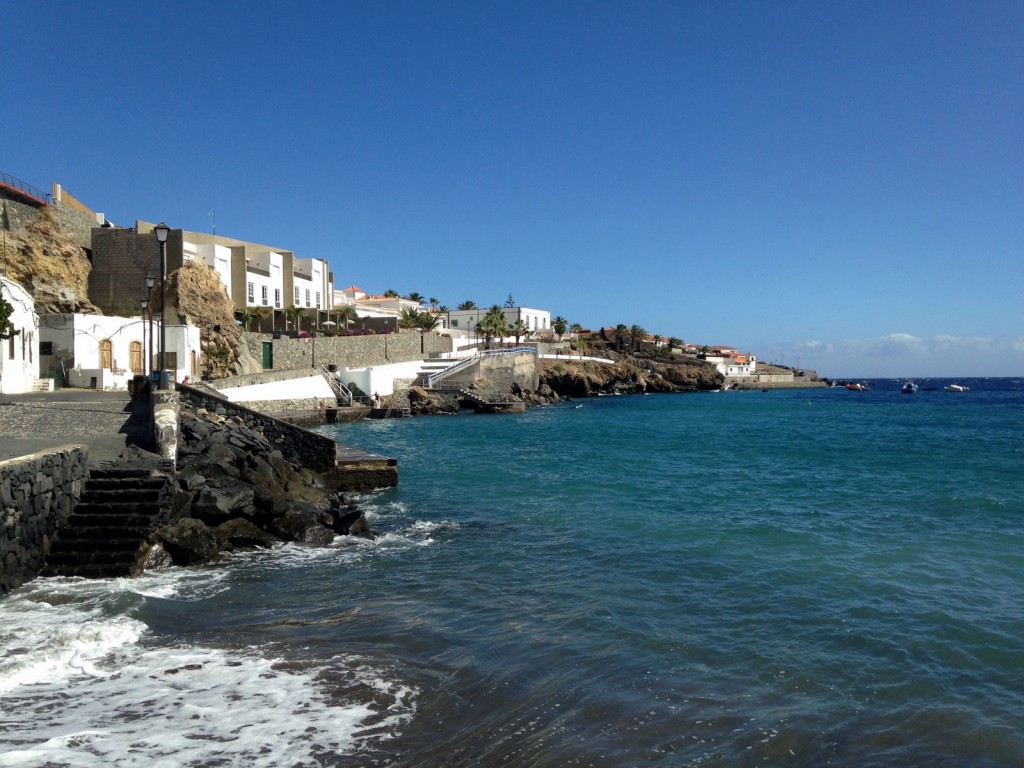 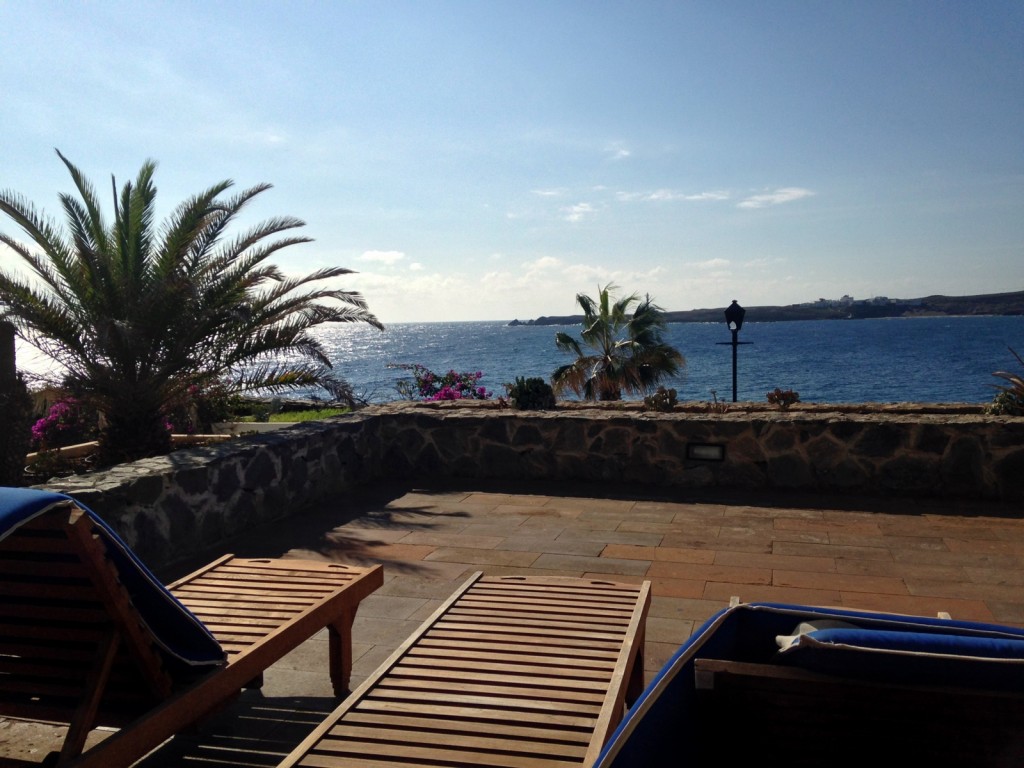 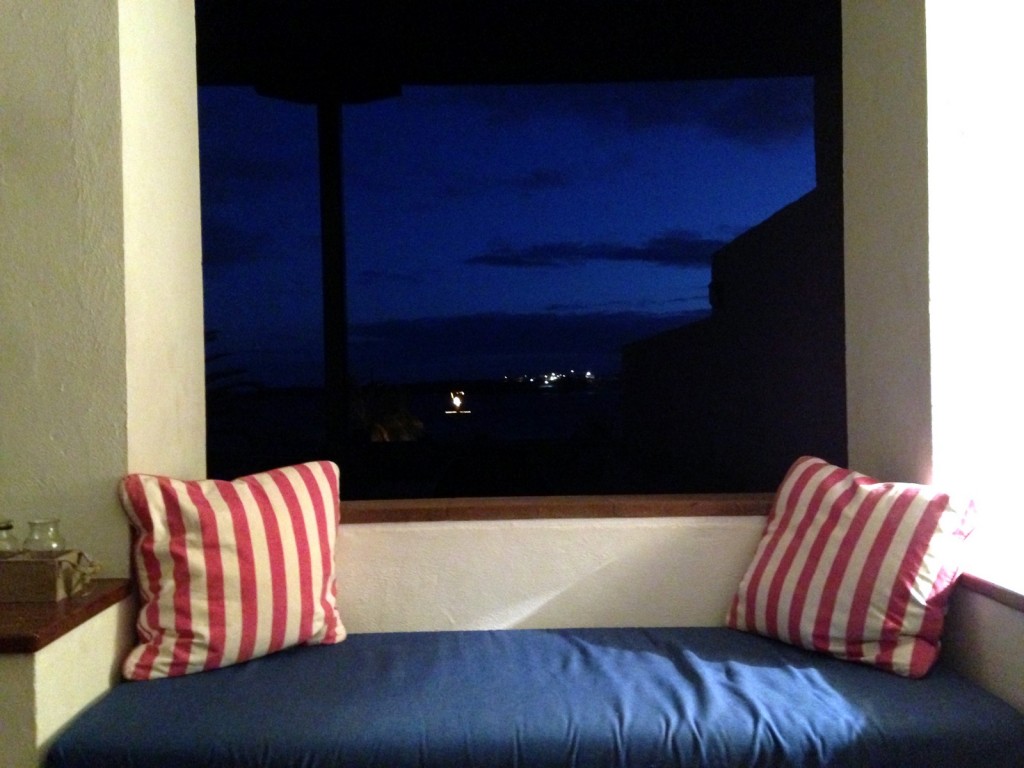 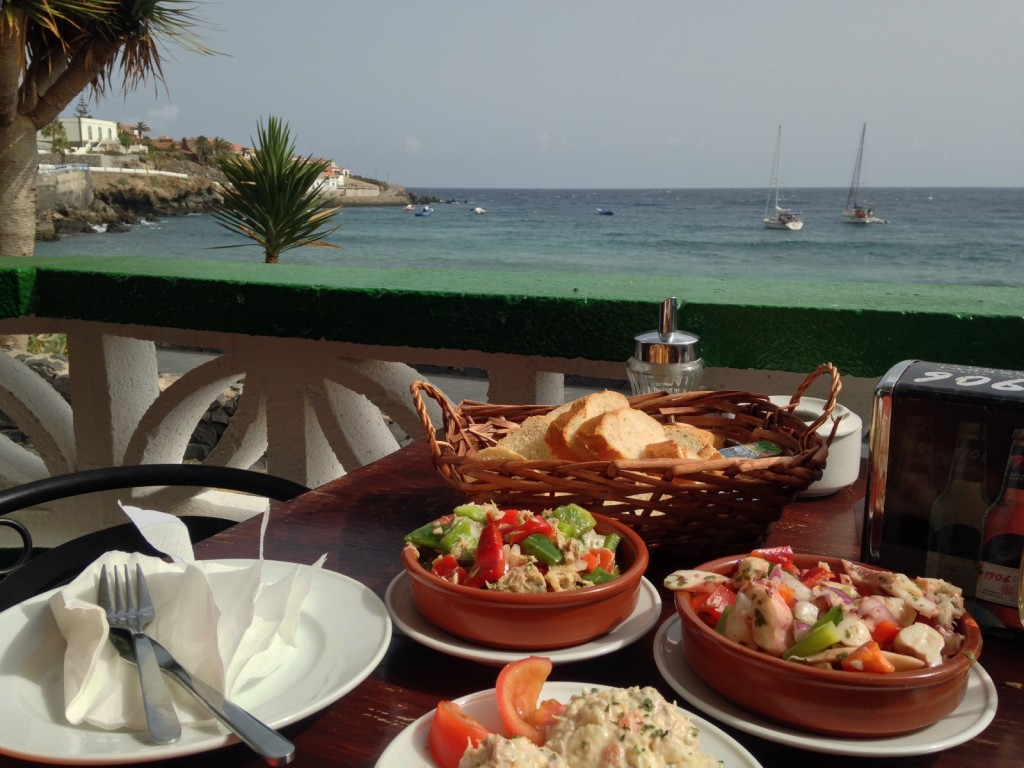 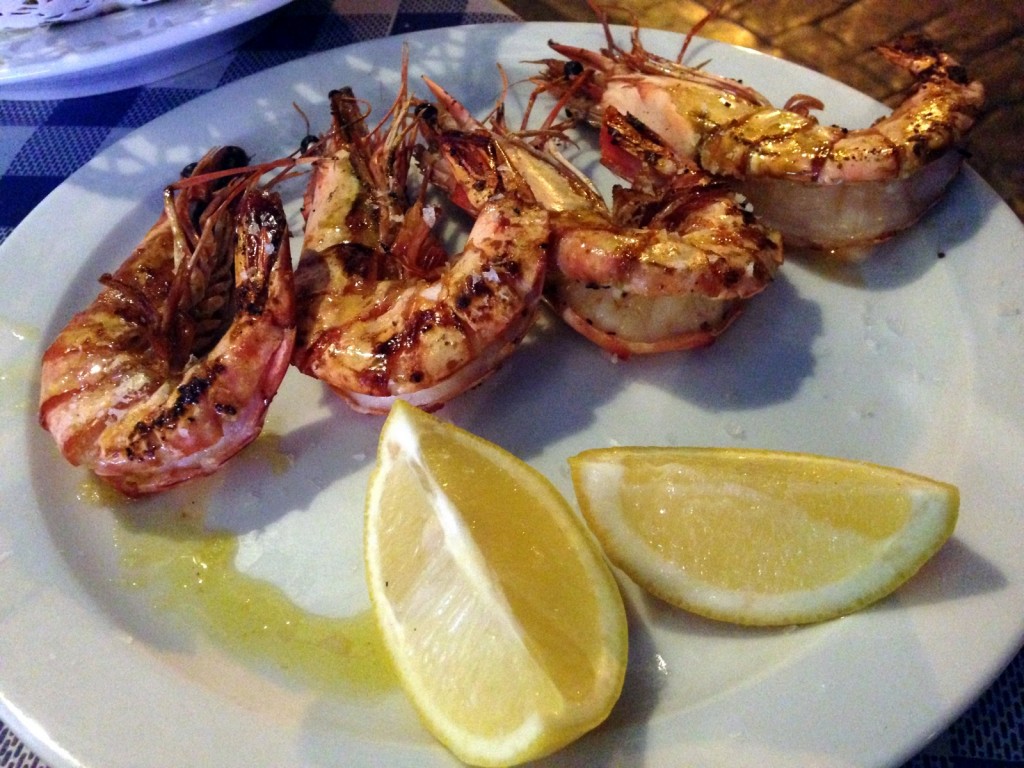 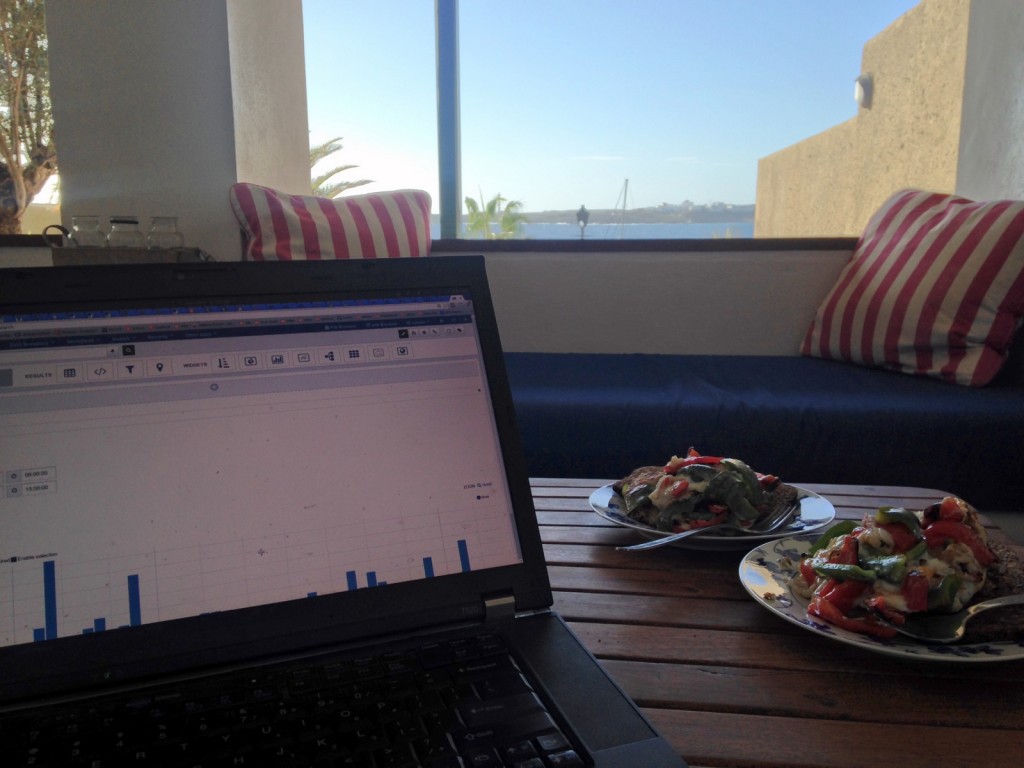 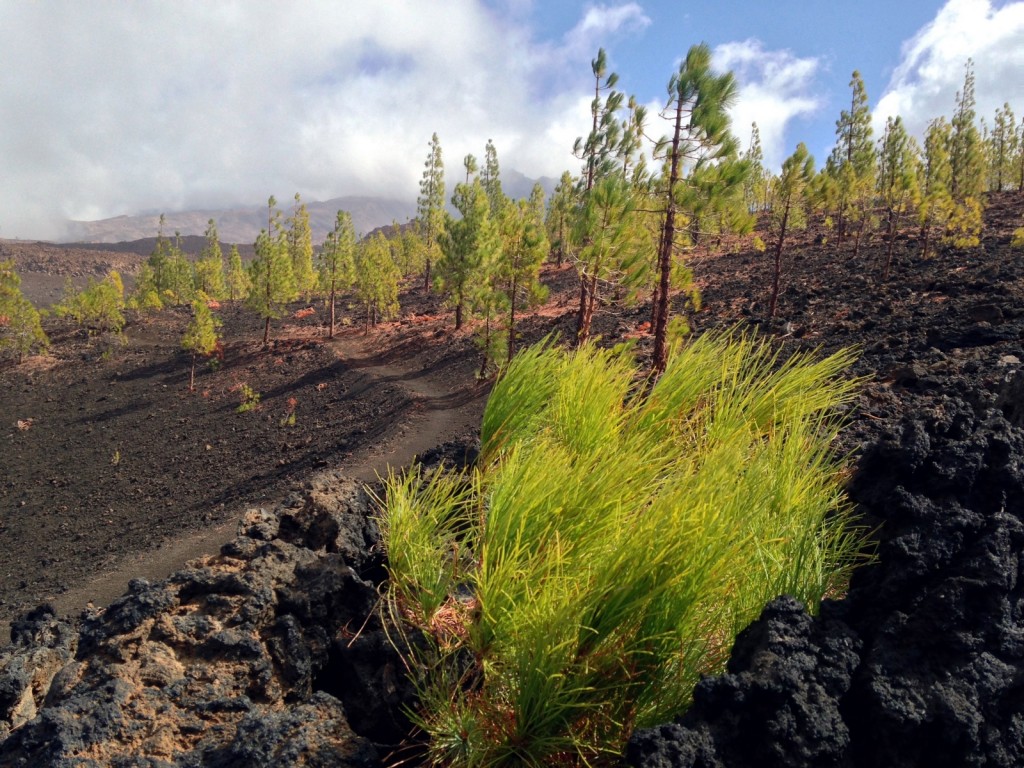 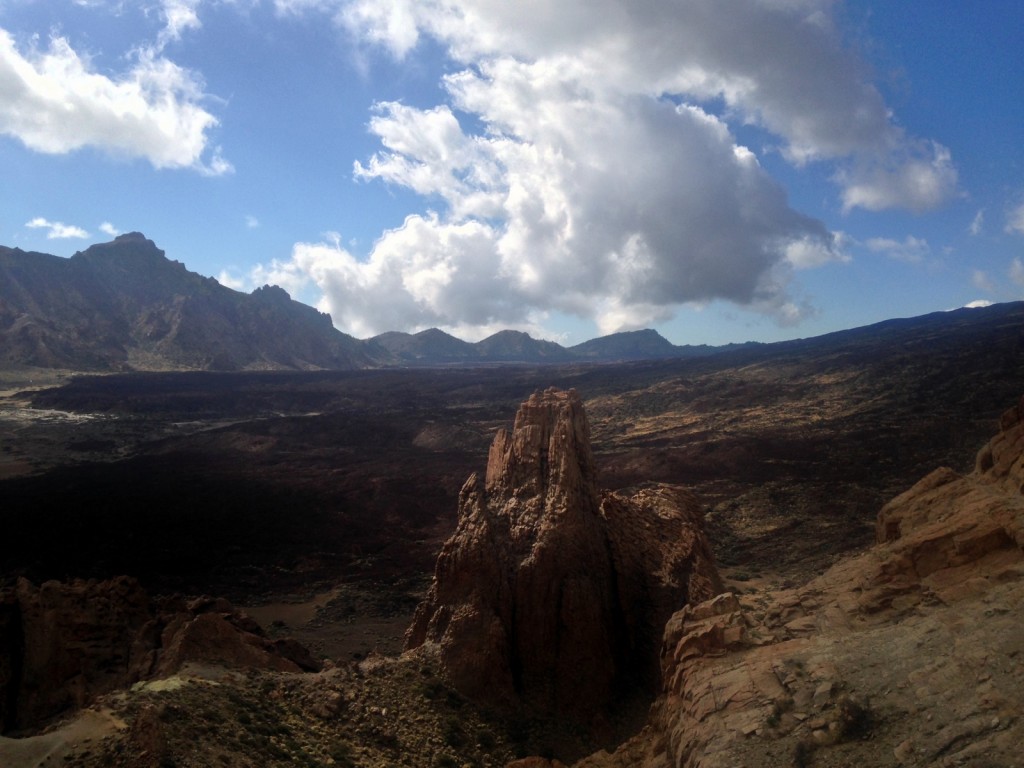