Process & Learnings when upgrading the Webserver Stack - Django Upgrade (1.11 to 3.1)

The Hue project was started around 10 years back. In the meantime some of our technologies were getting old or deprecated, hence we need to upgrade them for the bright future of HUE. So In this, the Django upgrade was one of the most important ones. We were using Django 1.11 before this upgrade, for which extended support was ended in April 2020. 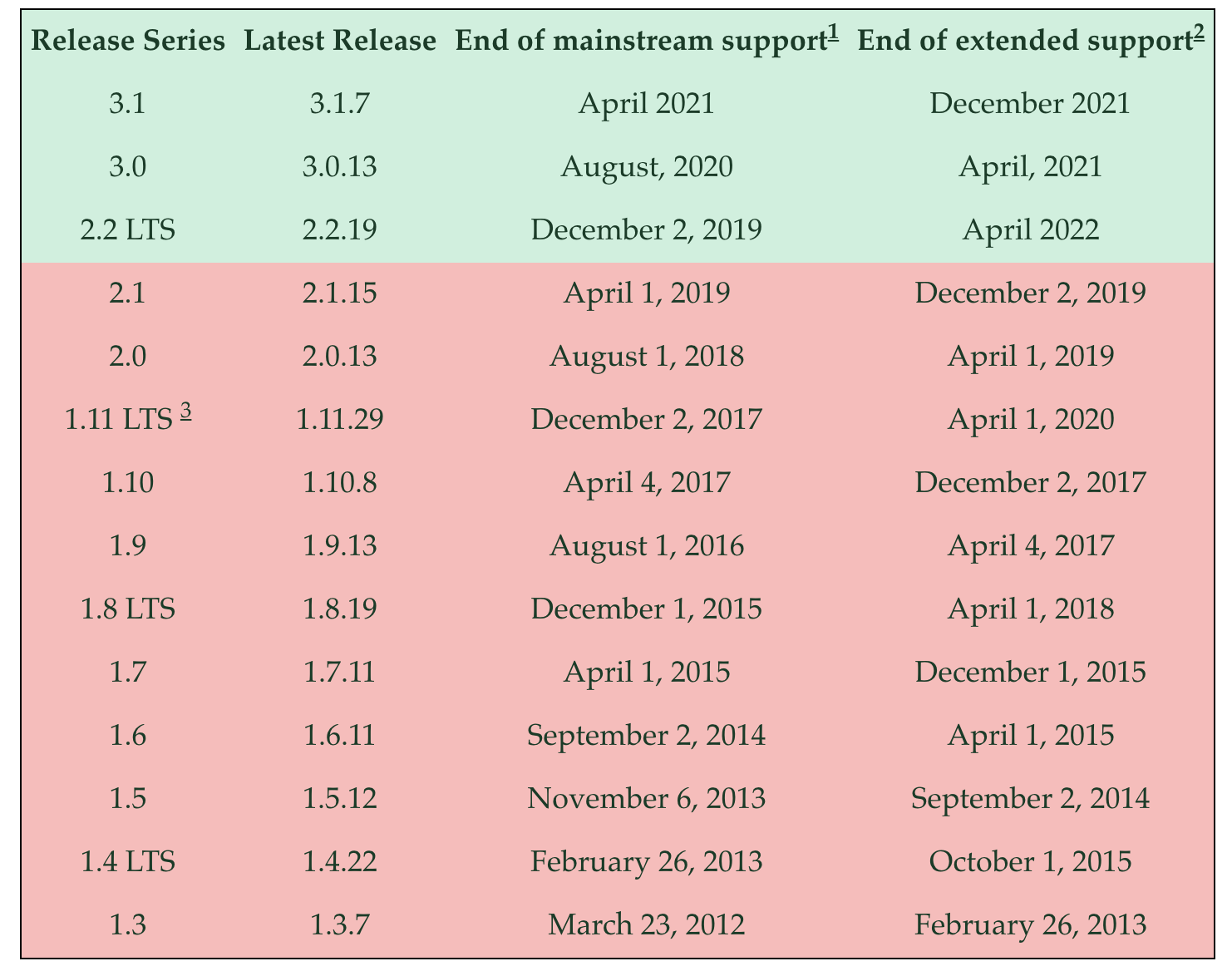 And now give Hue with Django 3 a spin!

Note: If you are facing any issues please follow this link.

Any feedback or question? Feel free to comment here or on the Forum and quick start SQL querying!

Ayush from the Hue Team